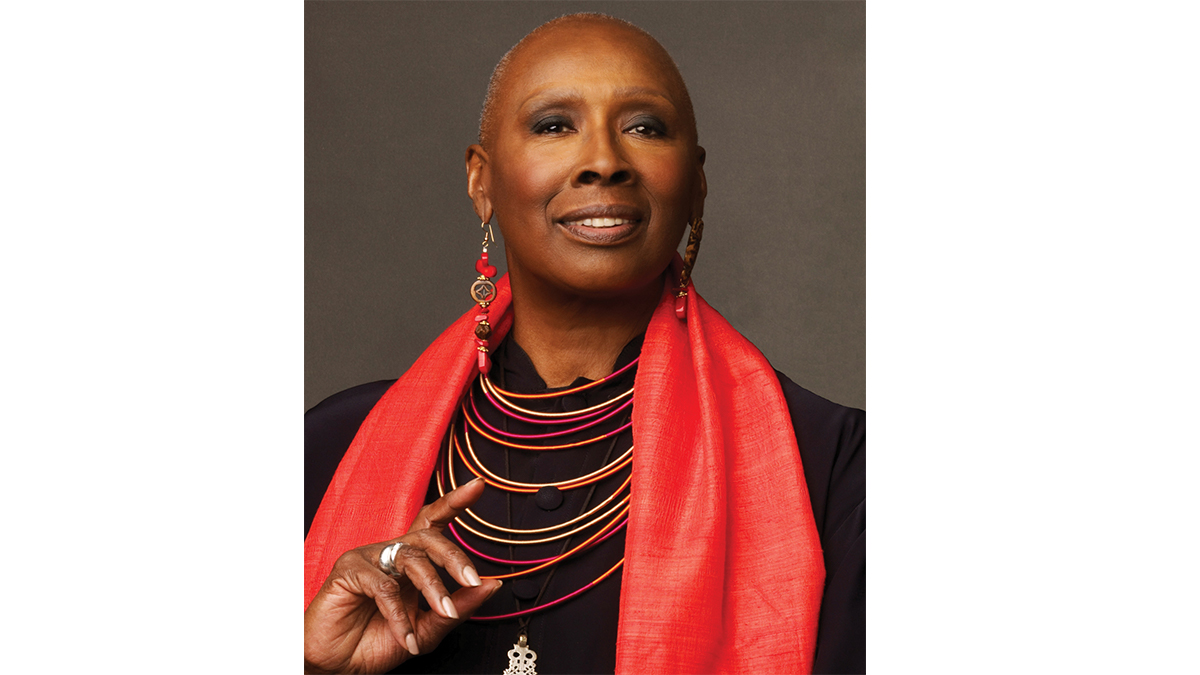 Judith Ann Jamison is an American dancer and choreographer of world renown. In 1965, at the age of 22, she was offered a spot in Alvin Ailey American Dance Theater – a modern dance company of international stature. Her iconic performances in Alvin Ailey’s masterpieces Blues Suite, Revelations, and, most notably, the tour-de-force solo Cry, brought her worldwide stardom. She was a guest artist with numerous renowned companies, starred in the hit Broadway musical Sophisticated Ladies, and formed her own company, The Jamison Project.

In 1989 she became artistic director of Alvin Ailey American Dance Theater and for the next twenty-one years led the Company to unprecedented heights – including helping to establish a permanent home for the organization and guiding Ailey’s global 50th anniversary celebration. She choreographed many celebrated works, including Divining (1984), Forgotten Time (1989), Double Exposure (2000), HERE … NOW (2002), Love Stories (with additional choreography by Robert Battle and Rennie Harris, 2004), and Sweet Release (1996), which featured original music by Wynton Marsalis. Her autobiography, Dancing Spirit, was edited by Jacqueline Kennedy Onassis and published by Doubleday in 1993.

Jamison received a prime-time Emmy and the American Choreography Award for the PBS special, A Hymn for Alvin Ailey, based upon her acclaimed work Hymn (1993). She was also awarded the Kennedy Center Honor, a National Medal of Arts, a New York Dance and Performance “Bessie” Award, and the Handel Medallion. Featured in “The TIME 100: The World’s Most Influential People,” she was also honored at the White House and inducted into the National Museum of Dance’s Hall of Fame. Jamison’s celebration of the African-American cultural experience and her preservation and enrichment of American modern dance have made her a powerful ambassador for diversity in the arts.