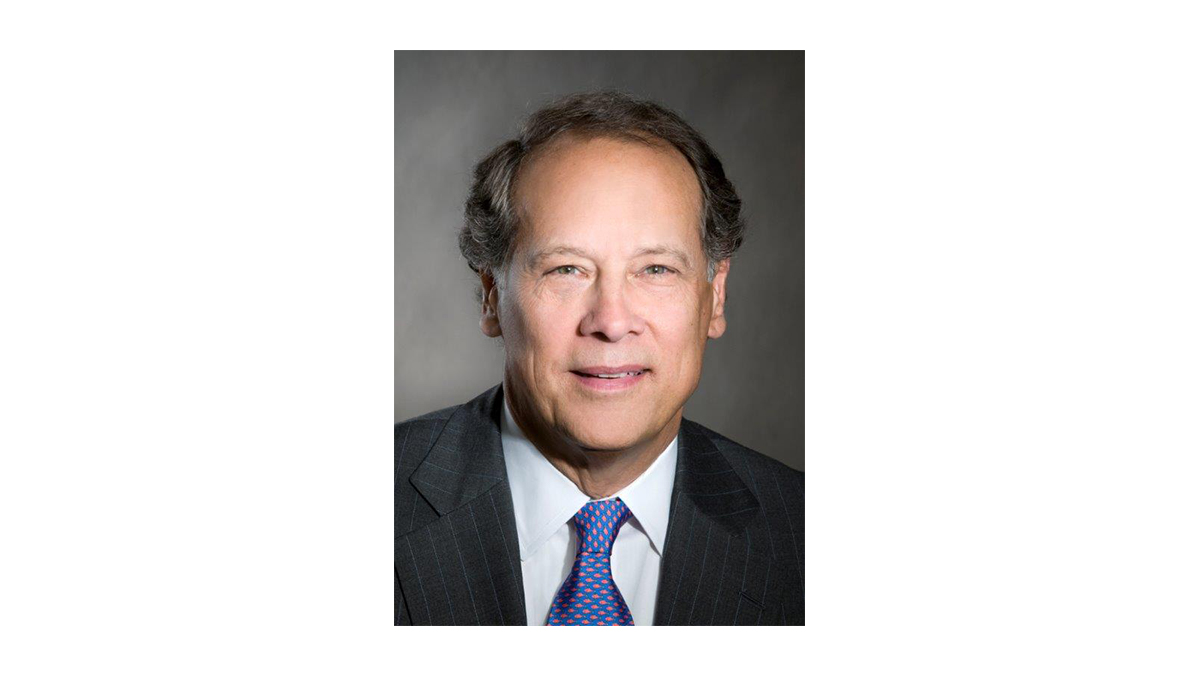 Nelson Schwab is a founding partner of Carousel Capital, a private investment firm that invests in southeastern U.S.-based companies. Carousel has raised approximately $1.2 billion since it’s founding and is currently investing its fifth fund. Over its history, Carousel has invested in more than 40 platform companies and numerous add-on acquisitions. Nelson now serves as senior advisor. Previously, he was the chairman and CEO of Paramount Parks. Nelson holds a bachelor’s degree from the University of North Carolina at Chapel Hill and an MBA from the Wharton School.

He has the chairman of the board of Herschend Family Entertainment Corporation for 13 years. He also serves on the boards of Messer Inc., an ESOP owned commercial construction company, and Flagship Healthcare Properties. He has served as chair of the North Carolina Outward Bound School and chair of Blumenthal Performing Arts Center and served on numerous other charity boards.

At Carolina, Nelson has served on the Board of Visitors, the UNC Kenan-Flagler Business School Board of Visitors and the Carolina First Campaign Cabinet. He served as the chair of the UNC Management Company and watched its assets under management grow from $600 million to over $6.2 billion today. He continues to serve on the UNC Investment Fund Board and has since 2001. Nelson was a founding supporter of the Institute for the Arts and Humanities. He has served on its board of advisors for the past eight years and recently retired as its chair. Nelson served on the UNC Board of Trustees from 2001 to 2009 and was chair from 2005 to 2007.