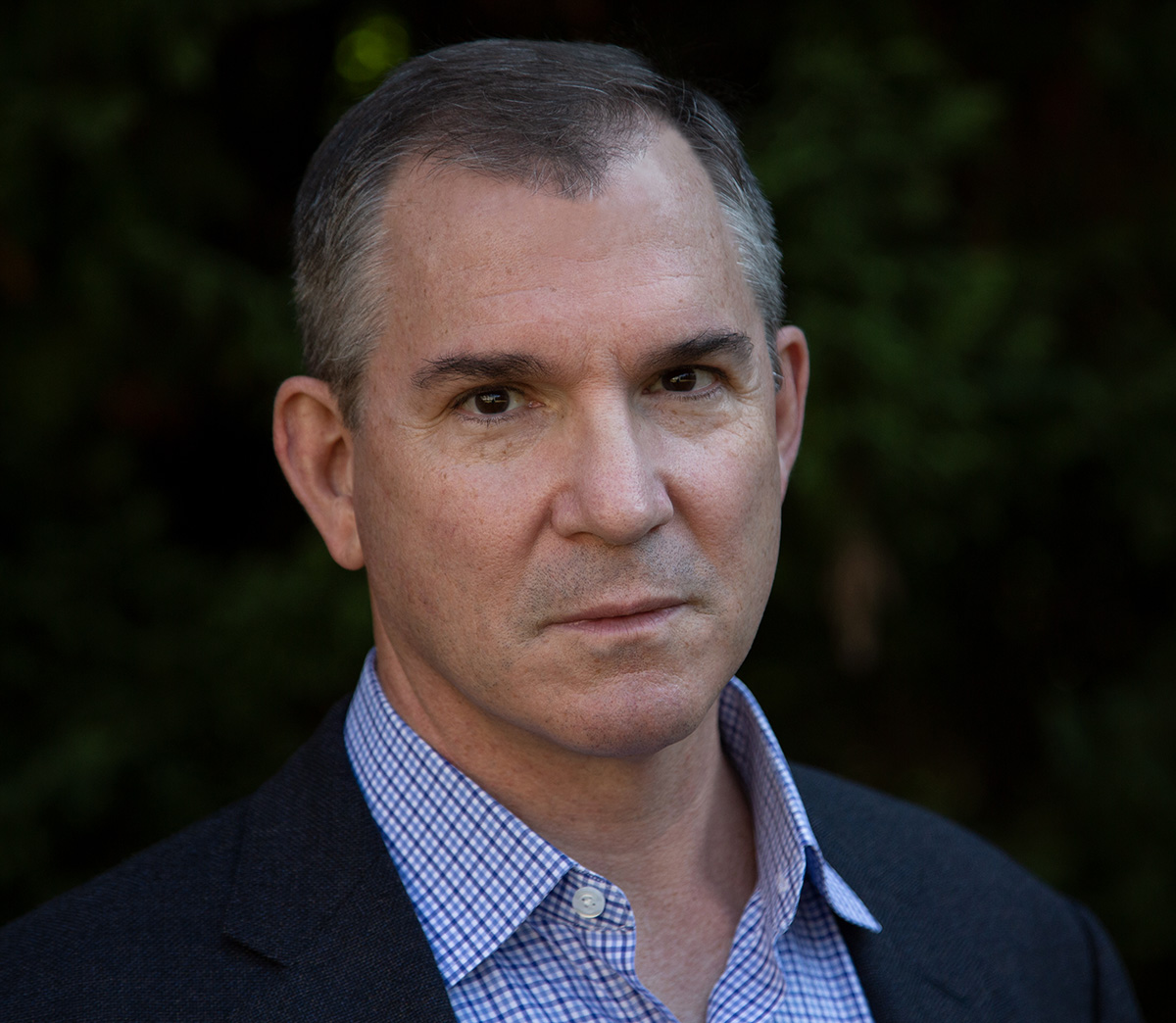 Leading up to his graduation from Carolina in 1986, Frank Bruni says he worried about what path he should take in life. Now, 36 years later, the renowned journalist and bestselling author will return to campus and deliver the keynote address at the Class of 2022’s Spring Commencement, sending a new group of Tar Heels on their own paths.

Bruni began his journalism career at Carolina as a Morehead-Cain Scholar, English major and student reporter at The Daily Tar Heel and went on to earn a master’s degree from Columbia University Graduate School of Journalism. He was a reporter for the New York Post and then the Detroit Free Press, where he covered the first Persian Gulf War and was named a Pulitzer Prize finalist in feature writing.

From 1995 to 2021, Bruni wrote for The New York Times as a columnist, White House correspondent and chief restaurant critic. He now contributes opinion pieces and a weekly newsletter.

The Tar Heel recently moved back to North Carolina to become the Eugene C. Patterson Professor of the Practice of Journalism and Public Policy at Duke University’s Sanford School of Public Policy, citing a desire to move to a quieter area, teach and have more time to reflect. Bruni is the author of three New York Times bestsellers, one cookbook and an upcoming memoir, “The Beauty of Dusk,” on finding optimism after partially losing his eyesight.

In addition to addressing the 2020 spring graduates, Bruni returned to Carolina to deliver the 2015 Eve Carson Memorial Lecture and was the keynote speaker for the 2021 Thomas Wolfe Prize and Lecture.