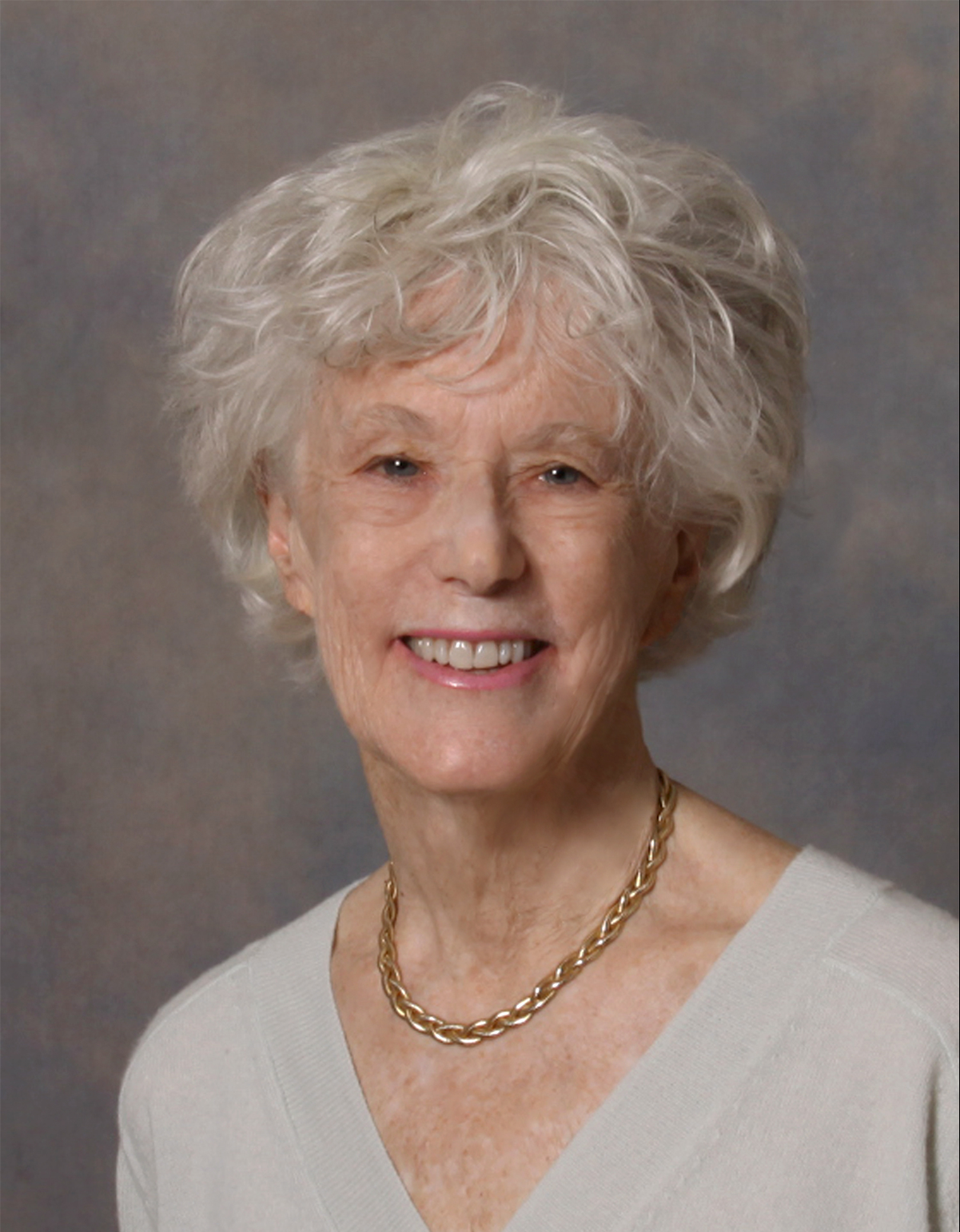 Millie Ravenel embodies the spirit of public service that, along with teaching and research, constitutes the core mission of great public universities in the U.S.

In 1979 Millie, working with then Gov. James B. Hunt and his wife, Carolyn, became the founding Executive Director of the North Carolina Center for International Understanding. Their vision for the Center, which operated as a public service project of the UNC System, was to demystify other nations and cultures in our increasingly interconnected world.  Through people-to-people exchanges, planeloads of North Carolinians traveled abroad to live for a week in the homes of people in India, Japan, Kenya and other countries, while more than one thousand visitors from other countries did likewise in the homes of North Carolinians.

Over the next three decades under Millie’s leadership, the center expanded its mission to promote global awareness among our state’s leaders across a wide range of sectors. It has sent more than 10,000 North Carolina educators, legislators, and other leaders to 50 different countries and hosted more than 5,000 international guests.  Its Latino Initiative addressed North Carolina’s changing demographics by sending state and local policy leaders to Mexico in order to learn about immigration and develop strategies for integrating Latino residents into North Carolina communities. Through its Global Teachers Fellowship, which often gave our teachers their first international experience, over 1,100 NC teachers took part in professional development programs in 19 countries and returned with expanded worldviews and lesson plans to pass them on to their students. Global Policy programs connected North Carolina leaders with best practices in education, economic development, and energy policy throughout the world. And the Center became a national leader in setting up Chinese language and culture classrooms that have enabled 7,000 North Carolina students to study Mandarin Chinese. In 2017 the center adopted a new name — Go Global NC — reflecting its orientation toward a forward-looking North Carolina.

Millie retired as Executive Director in 2011 but has continued to pursue her vision of a globally connected North Carolina. She is working to build an endowment that will eventually ensure a teacher from each of North Carolina’s 100 counties will study on a global professional development program to another country every year.

Millie Ravenel has received numerous awards throughout her career, including international, national, state, and local recognition for making significant global contributions to North Carolina.  Millie has lived by the mantra, in her words, “Learning from the world. Serving North Carolina.” And she continues to do so.