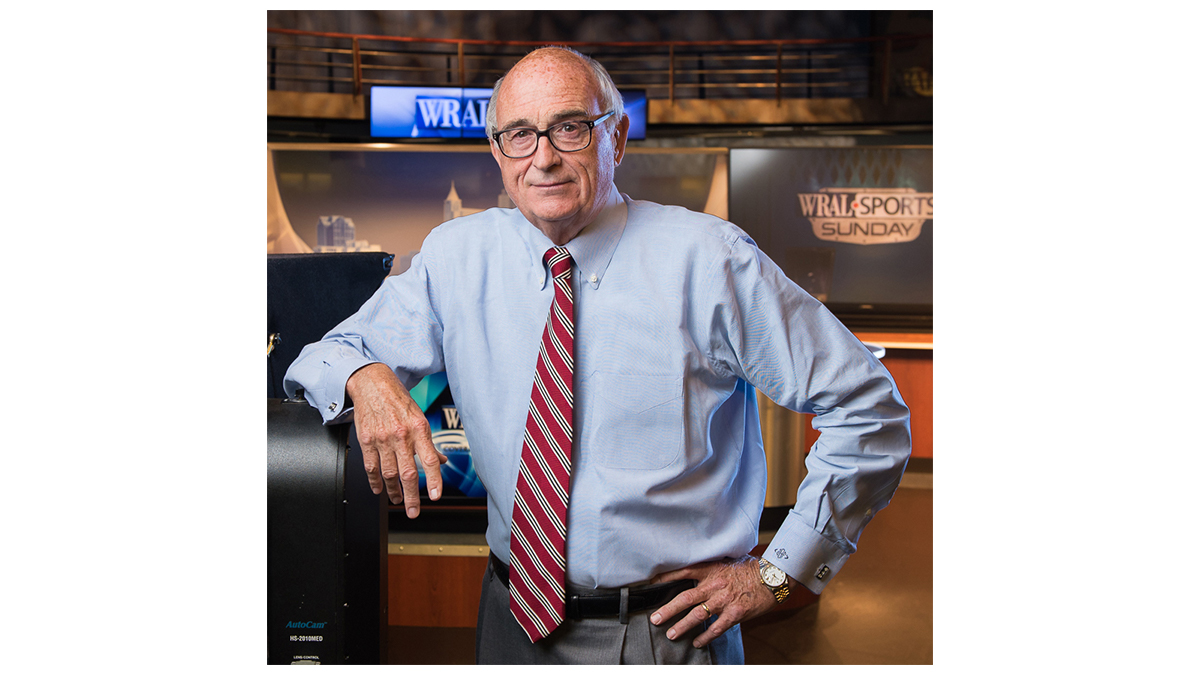 James Fletcher Goodmon is CEO and Chairman of the Board of Capitol Broadcasting Company, one of the major television and radio broadcasting companies in North Carolina. After attending Duke University he served in the U.S. Navy. In 1968 he took a job as Operations Manager at WRAL-TV and rising through the ranks to become President in 1975 and CEO in1979, the position he still holds.

Goodmon is known nationally for his firmly held belief in broadcasting’s role as a responsible leader in news and information. He never abandoned or hollowed out his company’s newsrooms, even in difficult financial times. He is also known for his community spirit, as exemplified by his leadership in revitalizing the American Tobacco Historic District in Durham, N.C., now a thriving area with nonprofits, businesses, restaurants, a baseball stadium, and a performing arts center.

Among his many honors, Goodmon received the North Carolina Award in 2000, the highest civilian honor our state confers. He was named “Tar Heel of the Year” by the Raleigh News and Observer in 2003. He was inducted into both the N.C. Media and Journalism Hall of Fame and the N.C. Association of Broadcasters Hall of Fame. And he is the recipient of honorary degrees from Peace University, Pfeiffer College and Duke University.

Goodmon is Chairman of Board of Directors of the A. J. Fletcher Foundation, which supports UNC’s School of Media and Journalism and many other local institutions. As a strong proponent of public broadcasting, he was the founding President of the UNC-TV Foundation, and played a key role in establishing WUNC-FM radio’s new broadcast facilities in Durham.