Fauci, the nation’s top infectious disease doctor, has led the country’s response to the pandemic. He has served as the National Institute of Allergy and Infectious Diseases director since 1984. Corbett is a research fellow and the scientific lead for the Coronaviruses Vaccines and Immunopathogenesis Team at NIAID, and has been at the forefront of vaccine development. 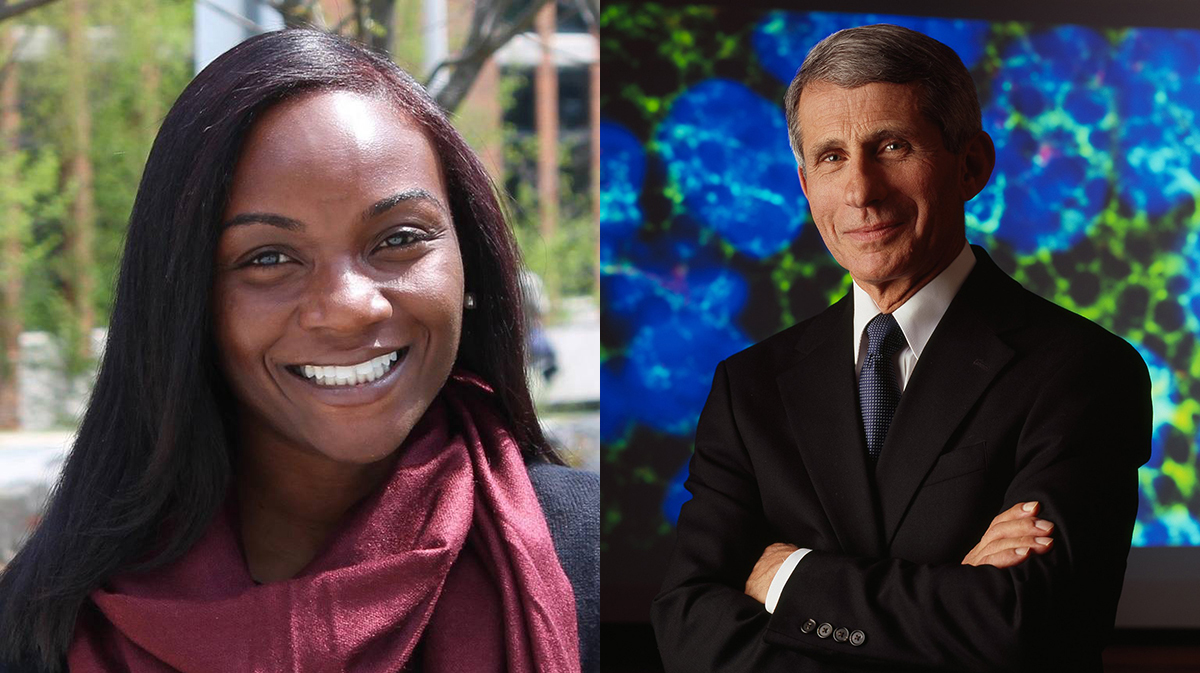 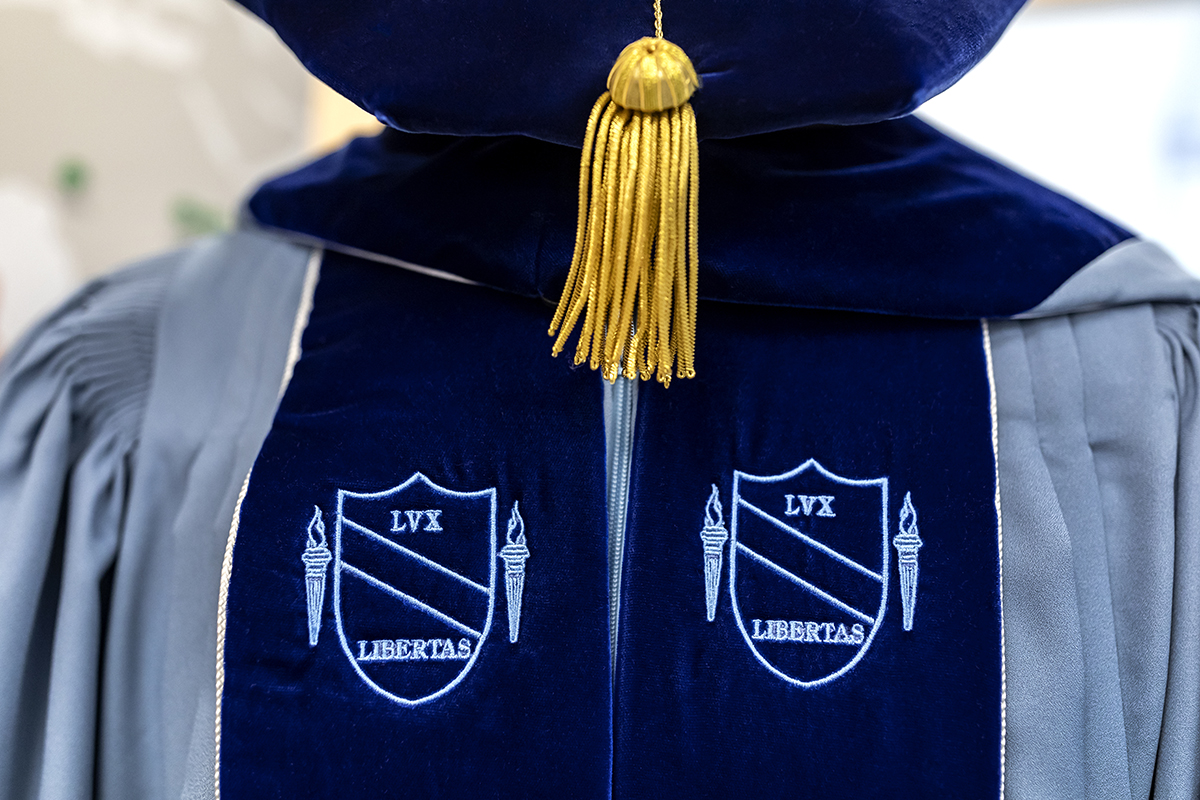 Learn more about the ceremonies, the speakers, the graduating Class of 2021 and award winners in our digital program. 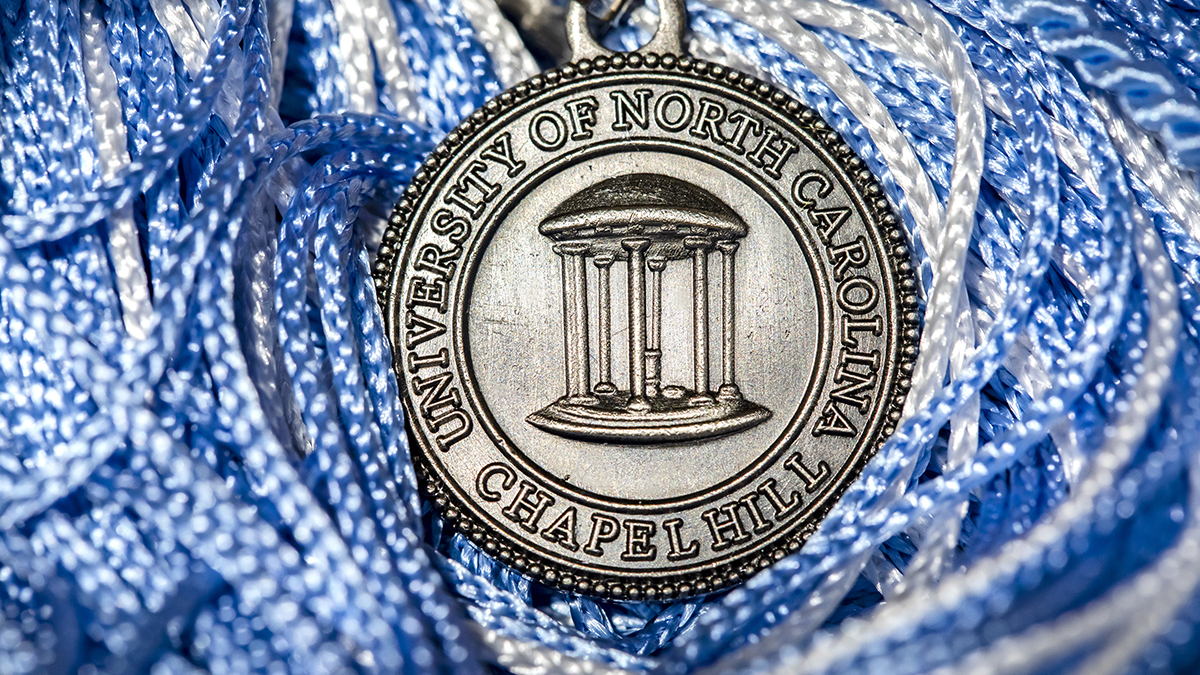