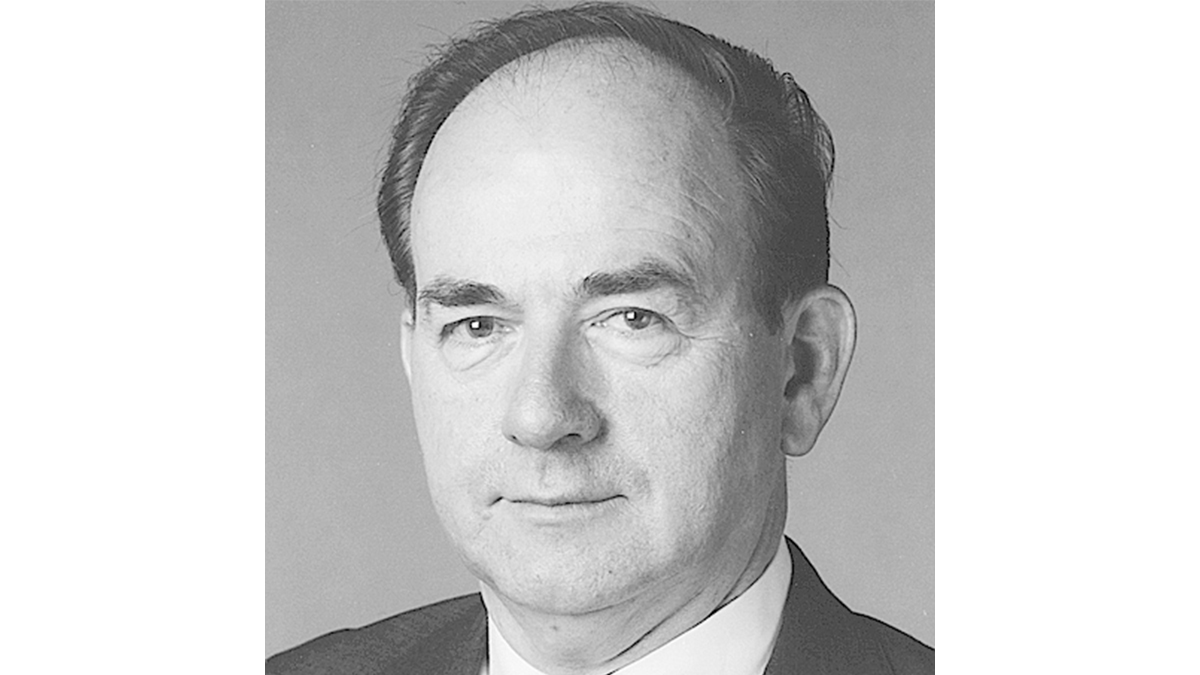 John Sanders has been described by colleagues as the measure of “what it means to be a North Carolinian.” William Friday once called him “North Carolina’s unsung hero.” Guided more by mission and principles than by expectations of recognition, Sanders quietly devoted a lifetime of service to our state and to this University. As a faculty member and two-time director of the Institute (now School) of Government, he worked extensively with legislative commissions to reorganize state government, revise the state’s constitution, and expand access to higher education. Sanders more than doubled the size of the faculty at the Institute throughout his tenure there, furthering its ability to provide training, education, and advice to our state’s public officials.

Sanders’ footprint of public service extends beyond the School of Government. Throughout his career, he played a vital role in shaping North Carolina’s legislation, higher education processes and systems, and how we preserve our state’s history.  As vice president for planning for the UNC System, he drafted the first affirmative action and long-range planning documents for North Carolina’s public higher education institutions. As chair of the University’s building and grounds committee and president of the State Capitol Foundation, he helped secure funding for the preservation of many of the state’s most historic structures. Simply put, Sanders has succeeded in helping move our state forward while protecting the best of its past.