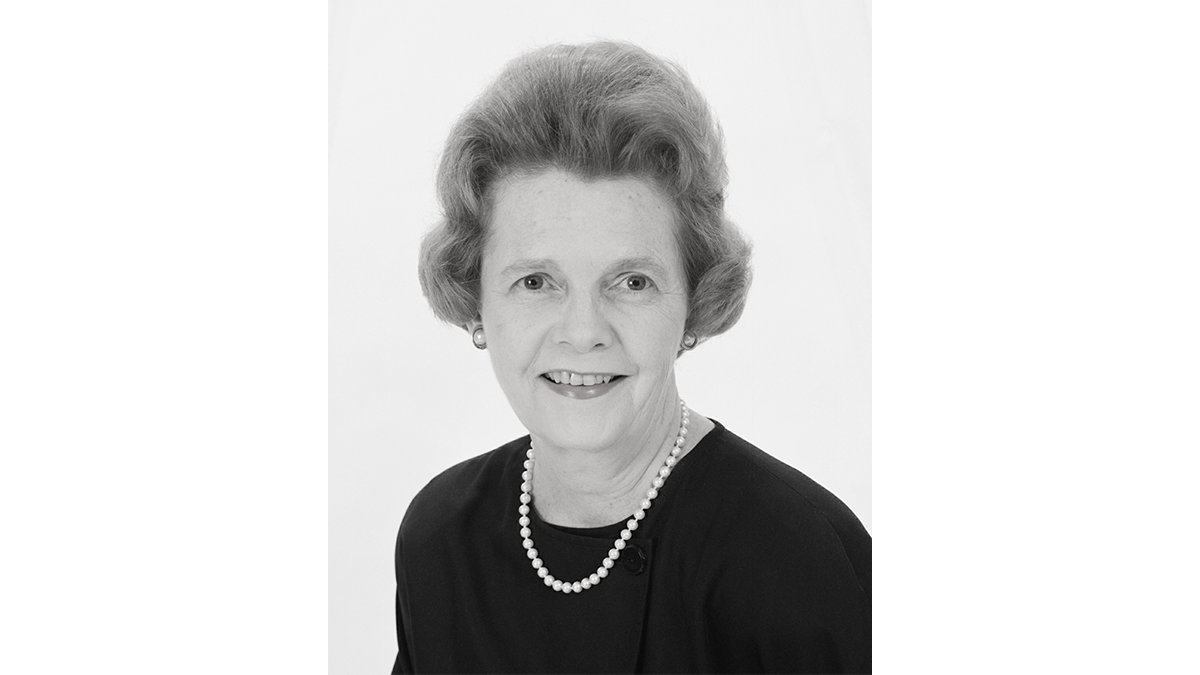 Dr. Rebecca Hatcher Buckley graduated with a bachelor’s degree from Duke University in 1954, a Doctor of Medicine degree from the University of North Carolina School of Medicine in 1958 and received training in pediatrics at Duke. She served as chief of the Division of Allergy and Immunology from 1974 to 2003 and has been the James Buren Sidbury Distinguished Professor of Pediatrics and Professor of Immunology at Duke since 1979.

Buckley’s research interests have been in the fundamental causes of genetically-determined immunodeficiency diseases. For the past 37 years, her research has been on the syndrome of severe combined immunodeficiency, and she advocated newborn screening for it, which was implemented in May of 2010.

She trained more than 80 postdoctoral fellows. Buckley has been a member of more than 30 national committees and councils. She chaired the NIH Immunological Sciences Study Section and was a member of NIAID’s Board of Scientific Counselors.

Buckley has received numerous awards and honors for her contributions to medicine. She is a member of Alpha Omega Alpha. In October of 2003, she was elected to the Institute of Medicine of the National Academy of Sciences. On April 29, 2012, she was inducted into the National Academy of Sciences. On March 26, 2014, she was the recipient of the Lifetime Achievement Award in Genetics from the American College of Medical Genetics. She was elected a member of the Association of American Physicians on April 26, 2014, and on May 4, 2014, she was the recipient of the John Howland Award from the American Pediatric Society.